So here is an article from the rather great WallBlog, that is a little light on data, but is never-the-less thought provoking. I found interesting largely as I thought it would be about something completely different. Here is why…

The article states that the Facebook generation want less sharing and more privacy, and that they are worried about the sheer weight of data available about them – forever. I actually think that we SHOULD be rather than actually are. The sharing of data the article is talking about is a rather vague idea of anything incriminating. Not in a law breaking sense but in terms of usable data. Telling you that I am writing this article on a train means that my house is empty and ready for robbing, especially if I have been talking about that juicy new Xbox sitting in my front room (Thieves – I do not own an Xbox and I am now at home thanks). We should be worried about the amount of data available that we give away freely and liberally – your phone for example knows where it is and you are 24/7.

So then, what did I think this article was about? I thought this referred to a blanket sending of links to people, which Facebook and most of all Twitter is so good at. More specific still the amount of “shares” that most sites generate are woefully low for the vast majority of pages and sites, meaning that adding social sharing buttons to a page does not guarantee success. Indeed it may actually hurt the performance of your high traffic website in terms of speed and, more and more, the fact that they do not validate as they should. With the linking together of your social networks the pushing out of posts becomes more and more of a blanket coverage. Sharing works best if given a hand made snippet – and for this a copy and pasted chunk of text to a few chosen people works better for everyone. 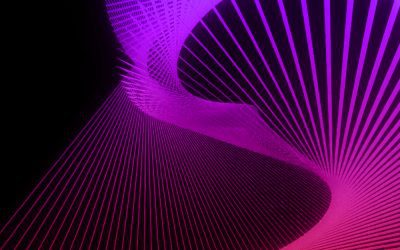 It has been a busy summer for us here since March 2020. Here are just some of the design-led projects that we have completed in this time. Adapted from a show and tell presentation by Anna and Sam. 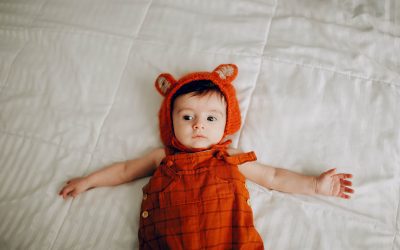 This rather rude quote came up in conversation & it got us thinking about how we approach UX, strategy, design and projects in general… 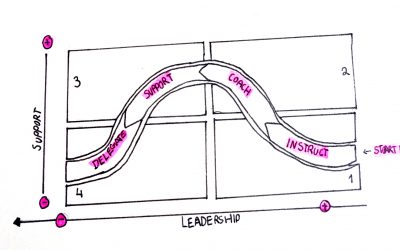 Diagrams to live your life by

As part of our Practically Academy Sam shared a whole series of diagrams that help in the strategy work that he does, and beyond.