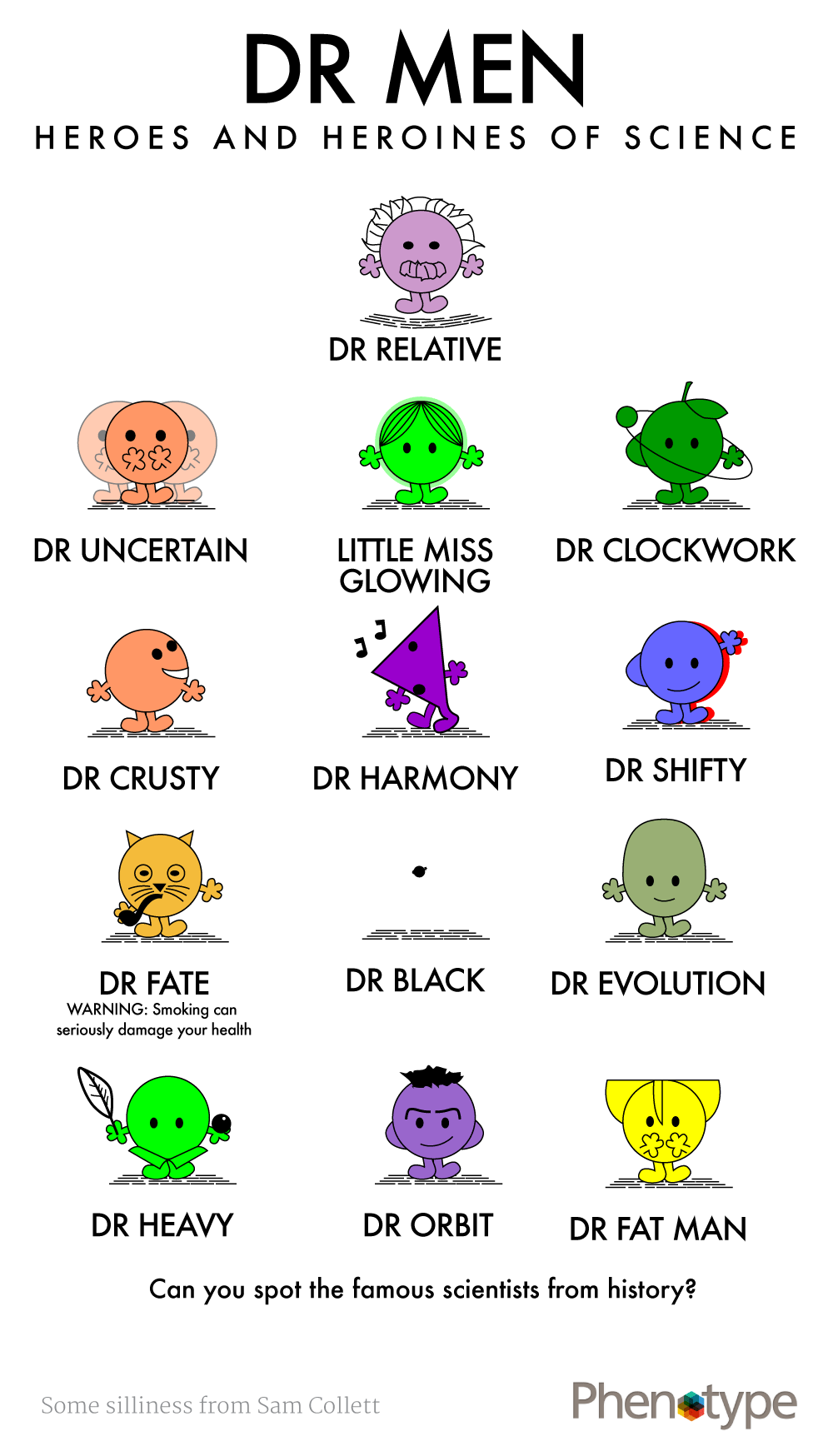 One for the true science geek out there, but we think its still a great idea.

So can you spot, Schrödinger with his cat, Newton with his Apple, Heisenberg with his uncertainty principle, or perhaps Doppler with his red-light shift? And the one Dr who is not even Human?

A blast from the past this one – 1999 to be precise – and the result of a couple of bored train commutes. You might find the original mashup on the internet – somewhere. We quite like the basic drawing and setup – to us the idea was the important thing. A non-commercial mashup created before Phenotype was conceived as a company.

After watching Mogwai’s amazing film – Nuclear, we remembered this little piece and thought we would share. The trailer for Mogwai’s film can be seen on YouTube. And while there are Doctor Who Mr Men mashups out there, we have not found another like this one. Perhaps we are sillier than most. 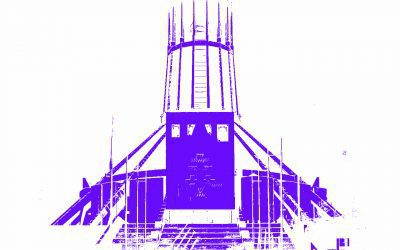 During a session with some of our third year students, Sam’s old dissertation came out as a key reference source. So we thought we would dig this beast out of the archives… 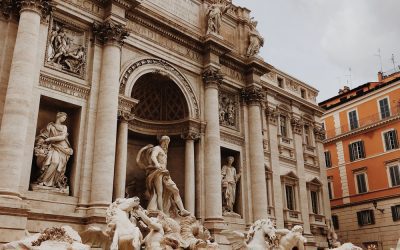 This post is a version of a recent lecture. The question is “What skills and knowledge might future designers be expected to know”. 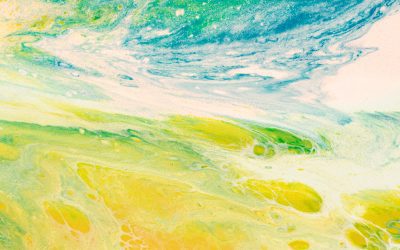 See under the hood of how we created the artwork for our new website. Spoilers – it was really good fun.