We love working with

Antalis Substr8 is a b2b marketing site which shows off the capabilities and features of their print products. It features an interactive product selector and a portfolio showcase for their myriad of products.

We were brought in by our friends Edge Digital to improve, upgrade and generally fix an existing WordPress site. This we did, in several stages, by improving the user journeys, focusing on mobile usability and navigation, looking at stats and by fixing site speed. This has led to a vast improvement in both sales and statistics.

A key area of the site is the portfolio area where customers can explore and imagine different applications in situ.

This site is an inherited one. It is built using standard WordPress. The product catalogue was created in WooCommerce, with custom (but now fixed) product imports.

Our job was to fix, improve but never break the site. 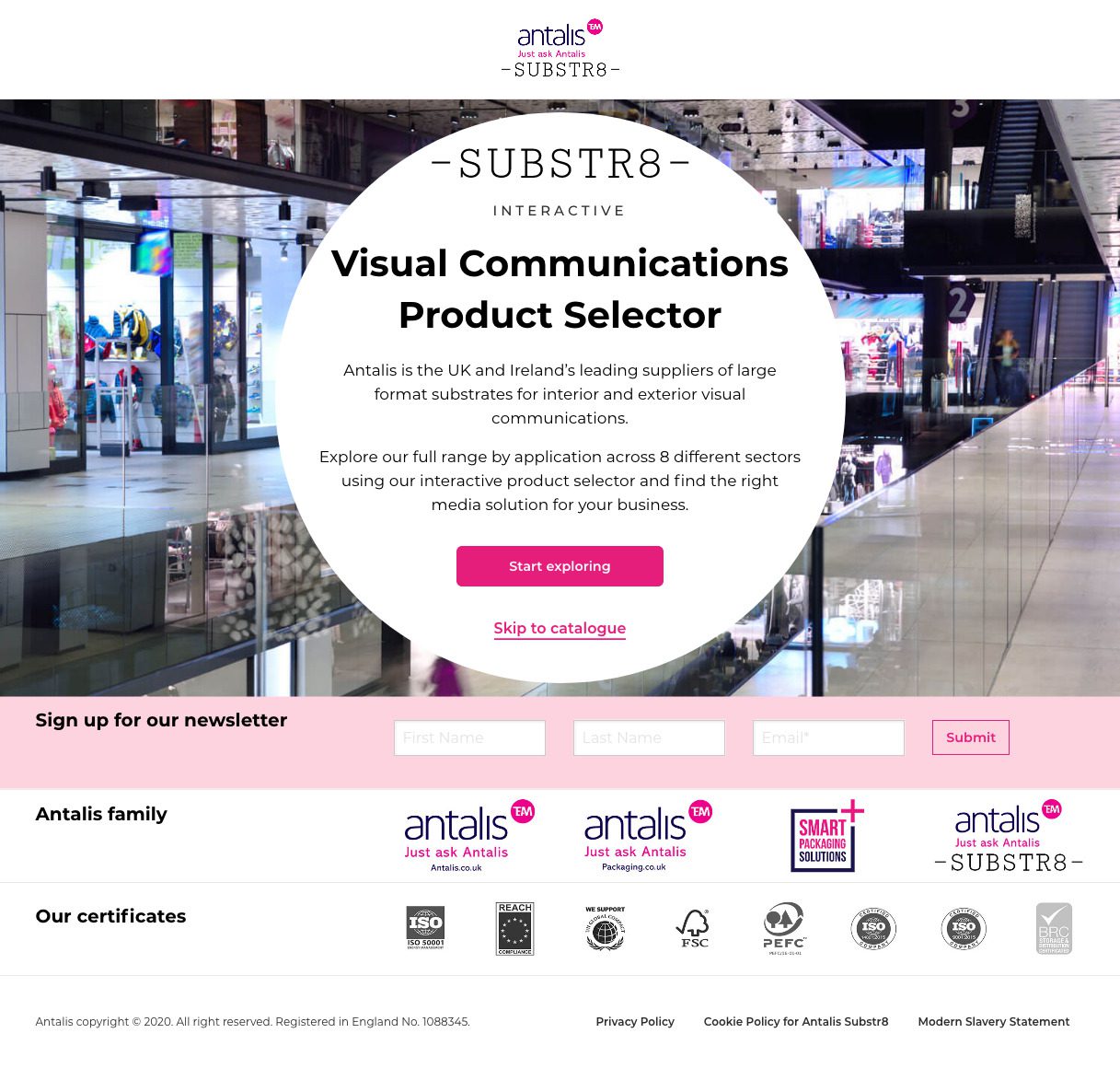 Why we think this project is sexy

This project has been a really interesting one. An exercise in slow, small, steady improvements that have led to increased flow and usability throughout. We are using the same server, same site, and almost the same design that we inherited, but with a hugely improved page speed score.

We have also experimented with usability and delving deep into the stats to see where users are being lost.

Last but not least, by leaning on internal eCRM and other systems we have not only integrated more with Antalis’s internal systems, but have made the site less ‘bulky’. In turn this more holistic approach has led to less code and faster site speed.

More we want to show off think you would enjoy 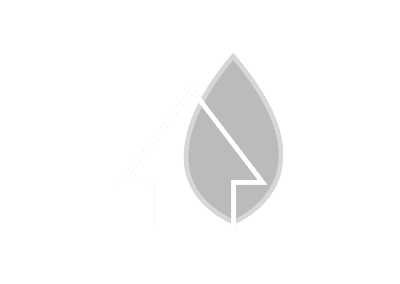 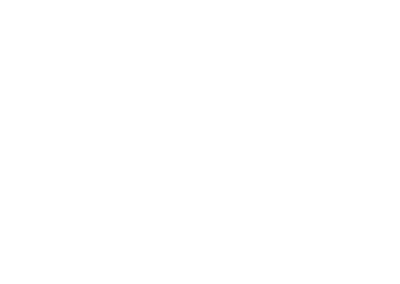 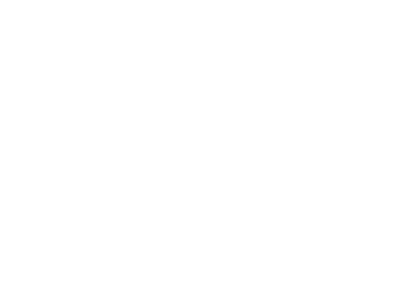